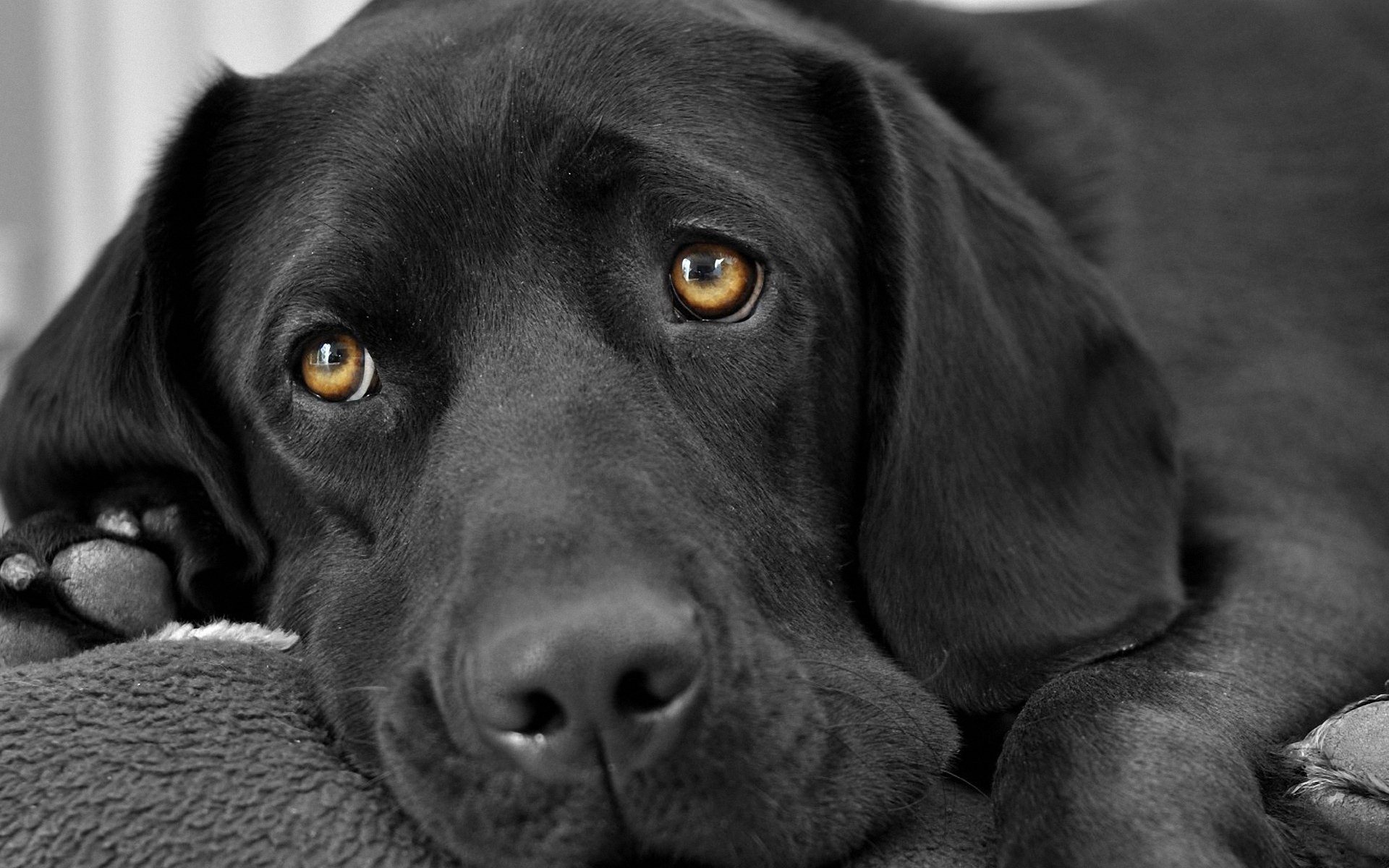 Training and Providing Service Dogs for the disabled

“I’ve always had a passion for dogs. That’s what led me to start the organization in the first place,” said Janeen Bagette, founder of the Fort Worth non-profit K9s For Freedom. The non-profit trains and provides service dogs for the disabled, free of charge.

Janeen’s sense of duty also led her to the United States Air Force, where she served for nine years, including Operations Desert Shield and Desert Storm in 1991; the US-led offensive that beat back Saddam Hussein’s Iraqi Army from Kuwait. There, she endured injuries that left her 50 percent disabled due to respiratory and other medical issues from her time in combat. Afterwards, Janeen served in the police force for eight years before retiring due to an injury. During her time in law enforcement, she helped trained dogs to detect explosives and drugs, but her first foray into the world of service dogs came when she attempted to train a German shorthaired pointer as an explosives-detection dog.

In the middle of odor detection training, though, the dog became distracted by a butterfly. Janeen decided that perhaps the dog would need another path. She brought the dog into her home, where she taught him some basic tasks like opening and closing drawers.

A friend of a friend with contacts in the Saint Francis Service Dog organization of Roanoke, Virgina, a major non-profit organization, arranged to have the dog evaluated. Saint Francis found the dog’s training acceptable to their standards and took the dog as a part of their program.

“From there I started to think that I could actually do this,” she said, her voice filled with confidence and dedication.

Another friend, who had served in the Marine Corps, encouraged her to start a non-profit organization of her own.

“We had a lot of contacts from the military. There are a lot of organizations out there scamming people who need service dogs,” she claims. “People will pay lots of money and get back a lot of promises, but sometimes they end up without a dog. The disabled, they don’t have a lot of money.”

She began to see her training skills as an opportunity to help those in need. Unlike some organizations, Janeen and K9s For Freedom will sometimes work with an already-owned dog (depending, of course, on the nature of the animal) and its owner, to keep an existing connection and foster greater ones.

Janeen’s organization is still young, and has so far graduated four dogs from its program and is working currently with several others. Janeen’s focus, though, is generally training dogs for veterans who suffer from mental issues like PTSD as well as physical disabilities. For veterans who suffer from these conditions, even simple tasks like moving through a wide, exposed area like a parking lot can be extremely stressful and may invoke terrible memories of war.

“They have a code, in the military, ‘On my 6′,” Janeen said. “It basically means ‘I’ve got your back’.” Janeen trains her dogs to recognize this command and move behind their owner, literally watching their back. Little details like this help make Janeen’s service dogs more than just a way for these veterans to interact with their world, but a way to keep their minds at ease and manage their PTSD symptoms.  Often times, Janeen prefers to work with the recipients as well as the dogs during training.

“It gets them both working with each other,” she said. “It gets that bond going early. Both of them learn together. A lot of these veterans, they’re reclusive. It gets them out in the world and learning.”

K9s For Freedom trains its service dogs at a house near Fort Worth, purchased on more than four acres by Janeen with her own money. There, she is looking to build a full facility that might accommodate an expansion of the organization, but the non-profit is run by a very small board and completely funded by donations. “The recipients, they pay for nothing,” she said. “Those who can donate do, but there is no obligation.”

Eventually, Janeen plans to take high-energy dogs unsuited for service training, and continue with her expertise in law enforcement and train new explosive and drug-detection dogs, which she would like to sell to different agencies for a much lower price than normal. That money, she says, will go fully towards funding K9s For Freedom, but there is much work to be done first on her facility. Until then, she depends on donations alone.

Janeen follows up extensively with the recipients of her dogs, to make sure the bond continues well after the dog has graduated from the program. That bond, she says, is the most important part.